That was the case on a February day in Michigan, when a fourteen-year-old boy and his mom were in just the right spot to save a cat’s life. 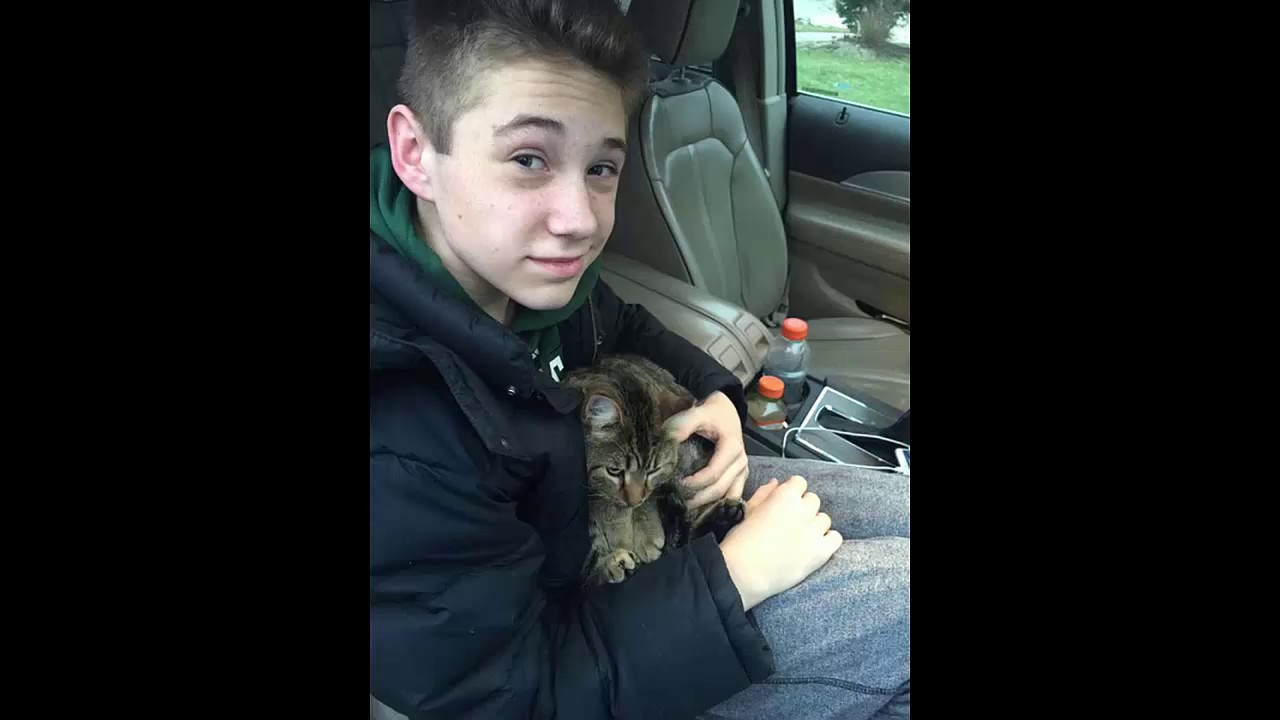 Gavin Orlowski and his mom Erin Brown were driving down a highway in Grand Rapids, Michigan, heading to a birthday party. As they sped down the highway, the van in front of them opened up its window and threw something onto the road. At first, Erin and Gavin just thought that the van driver was littering. But then, the bundle started moving.

A cat burst out of the bundle and started running up the highway.

Gavin immediately told his mom to stop the car. He sprinted out of the car and stopped traffic. Once it was safe, he ran after the cat. He reached the cat just in the nick of time.

Gavin carefully picked up the cat and brought him back to the car. The cat gratefully curled up in Gavin’s arms. 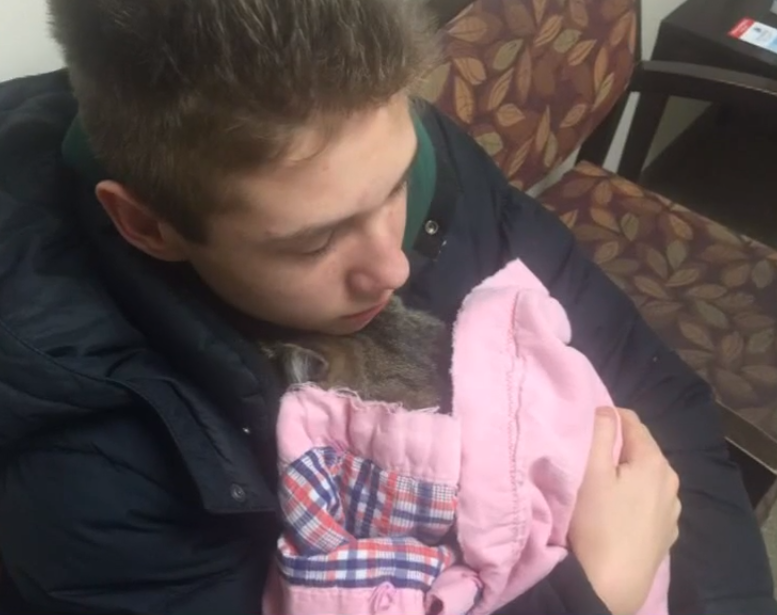 Erin and Gavin tried to find the person responsible for throwing out the cat, but they were gone. Gavin couldn’t understand how someone could be so cruel to a defenseless animal.

“Why wouldn’t you just let a cat go, at least just let him go, not just throw him off a bridge,” he told WZZM.

Thankfully, the cat was safe now. Erin asked her friends about good veterinary hospitals in the area, and one recommended BluePearl Animal Hospital. They took the cat over and learned that, miraculously, the cat wasn’t badly injured. The only thing wrong with it was a sore back and torn nails.

As they were leaving the vet’s office, another miracle happened.

“The receptionist walks in and says, ‘Mrs. Brown we just received a phone call from one of your Facebook friends to cover, basically all of the bill,’” Gavin said.

By the time Gavin and Erin left the vet’s office, they had already decided to keep the cat. They named him Lucky. 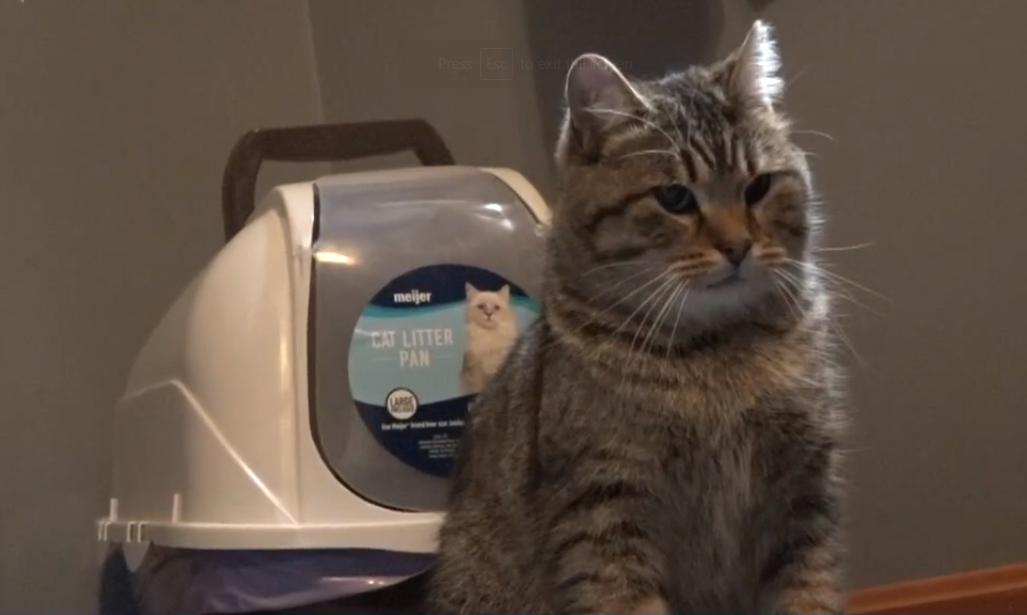 When they got home, Lucky started spending all his time in Gavin’s room. The cat loved being with the teenager—he seemed to understand that Gavin had saved his life.

“We saw how attached Gavin was to this cat and the instant bond,” Erin told WZZM. “Little Lucky here became a very lucky kitty.” 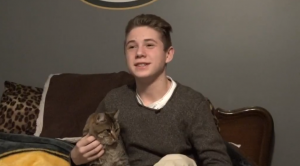 Gavin has always wanted to be a veterinarian, and after this experience, he’s even more excited about spending his life taking care of animals. Lucky is in very good hands!