While earthbound audiences will have to line up Thursday night to see ” Star Wars: The Last Jedi ” in theaters, Fans have been waiting eagerly to see this movie ever since the closing shot of Star Wars: The Force Awakens. Given the hype, what could possibly be better than seeing the latest chapter in the Skywalker saga in a theater surrounded by friends and fellow fans this weekend? How about seeing it in space? As crazy as it sounds, that’s exactly what the crew aboard the International Space Station will get to do, as NASA has confirmed Star Wars: The Last Jedi will be screened in space.

Spaceflight reporter  Robin Seemangal first tweeted the news on Tuesday, and Inverse later confirmed with NASA that the film will screen for the ISS astronauts at some point in the near future As awesome as watching a movie in the best film series ever to take place in space while actually in space sounds, it’s really out of necessity for those about the International Space Station. It isn’t as though they can just come home for a weekend to catch Star Wars: The Last Jedi at their local movie theater. 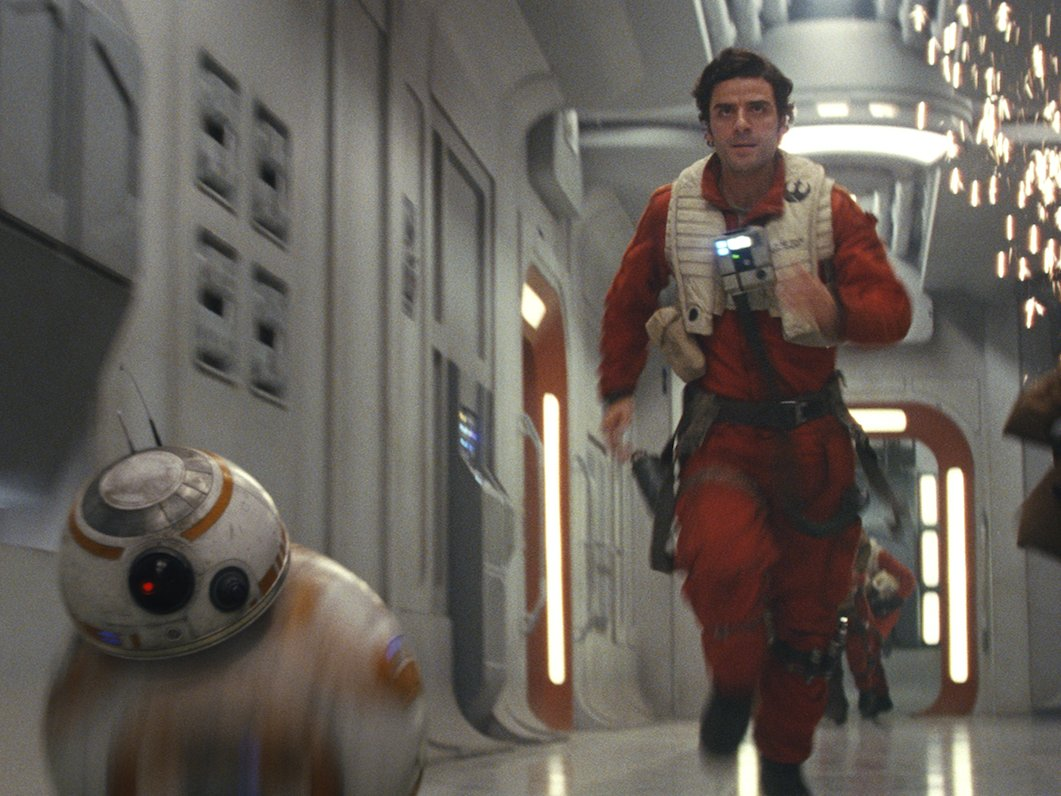 Here’s what he had to say about it.

“I received confirmation from Disney and NASA sources that the crew aboard the International Space Station will be screening Star Wars: The Last Jedi. More details soon.”

How cool is that? It’s not as though Disney has an obligation to send a copy of Star Wars: The Last Jedi to the crew on the International Space Station, but they’re doing it anyway. It’s not clear when the astronauts are going to get to see the movie just yet, but it’s not as though they’re in any serious danger of being exposed to spoilers in space. So they’re not quite as desperate to see it as many of us here on Earth are. NASA Public Affairs Officer Dan Huot also confirmed that this screening is going to take place and says that the crew will likely get the movie as a digital file and can watch it however they choose.

“[I] can confirm the crew will be able to watch it on orbit. Don’t have a definitive timeline yet. They typically get movies as digital files and can play them back on a laptop or a standard projector that is currently aboard.”

Many fans on Earth had to purchase their tickets for Star Wars: The Last Jedi months ago, which led technical difficulties on sites like Fandango. The demand to see this movie is, as anyone would expect, very high. But it’s hard to think of a better way to watch the movie than seeing it in space. Sure, some of the astronauts may be watching it on a laptop, as revealed by Inverse, but still. Getting to watch a space movie in space is rad. While it’s not confirmed, it’s possible a copy of Star Wars: The Last Jedi could be sent to the International Space Station aboard the SpaceX dragon capsule, which is making its way there on Friday.