Michael Chiklis is interested in reprising his role as the Thing for the Marvel Cinematic Universe now that Disney has acquired the Fantastic Four, with the 21st Century Fox deal that was confirmed this week. The new acquisition by Disney is going to change the landscape of the entertainment industry for years to come and many are afraid of what will happen to the future of superhero movies. Like it or not, Disney and Marvel have been doing a pretty good job at keeping the MCU in awesome shape and outperforming another rival studio that will remain unnamed. 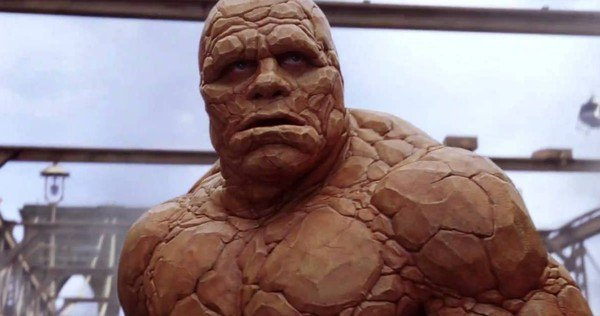 The new Disney and Fox deal has had its share of jokes on social media led by Ryan Reynolds and Chris Evans, who have teased out some pretty impressive crossover ideas. Reynolds is looking forward to Deadpool hanging out with Mickey Mouse while Evans pitched the idea of a Captain America and Human Torch team-up movie, which is a pretty solid joke since the Fantastic Four movies were trashed by fans and critics although they did pretty well at the box office. Now another member of the Fantastic Four is ready for his MCU close up. 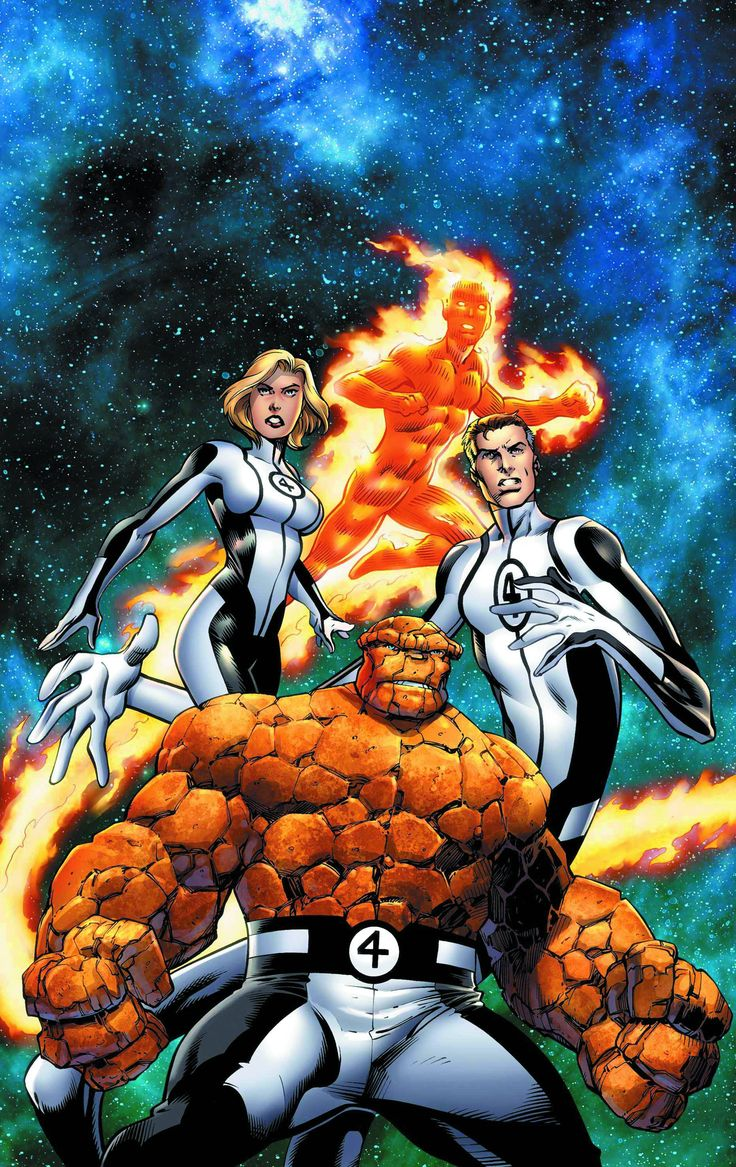 Actor Michael Chiklis, who played the Thing in Fox’s first two Fantastic Four movies, appears to see the new Disney and Fox deal as an opportunity to get into the MCU. Chiklis tweeted an image of Thing punching the Hulk along with the question, “Could it be clobberin time?” The tweet has received a lot of attention and who knows, it could very well happen because it really seems like a time where just about anything goes. Disney now has the Fantastic 4 and Deadpool, properties that many fans have dreamed about seeing in the MCU for decades now. Except Wade Wilson won’t be joining in on any Avengers team up movies any time soon.

One of the biggest rivals in Marvel history is between Hulk and Thing, and fans have waited a long time to see the two buff heroes battle it out on the big screen. Their beef goes back to 1963’s Fantastic Four number 12 and many comic fans have praised the rivalry as one of the best in comic book history. It’s way too early to tell if Michael Chiklis will get his wish, but as previously stated, anything goes at this point, but the main focus for Disney will more than likely be their upcoming streaming platform.

There is currently no information about a potential Fantastic Four movie at Marvel or even any casting information since the ink is barely even dry. The Fantastic Four franchise was rebooted with 2015’s movie directed by Josh Trank, but that movie received terrible reviews from both fans and critics. It’s most likely that Disney will restart the franchise all over again if they do anything with it at all. You can read more about the potential Hulk and Thing rivalry below, courtesy of Michael Chiklis’ Twitter account.

Do share this with your friends on social media.