They say that numbers don’t lie, but that isn’t always the case when it comes to the box office. Since its release almost a month ago, Warner Bros.’ Justice League has pulled in $212.8 million domestic (10th highest this year overall) and $615.4 million worldwide (12th highest this year), but a new report contends that Justice League has become the “highest-grossing box office bomb” in cinematic history. While that distinction seems oxymoronic at worst, and facetious at best, there is some logic within this notion regarding this DCEU movie. 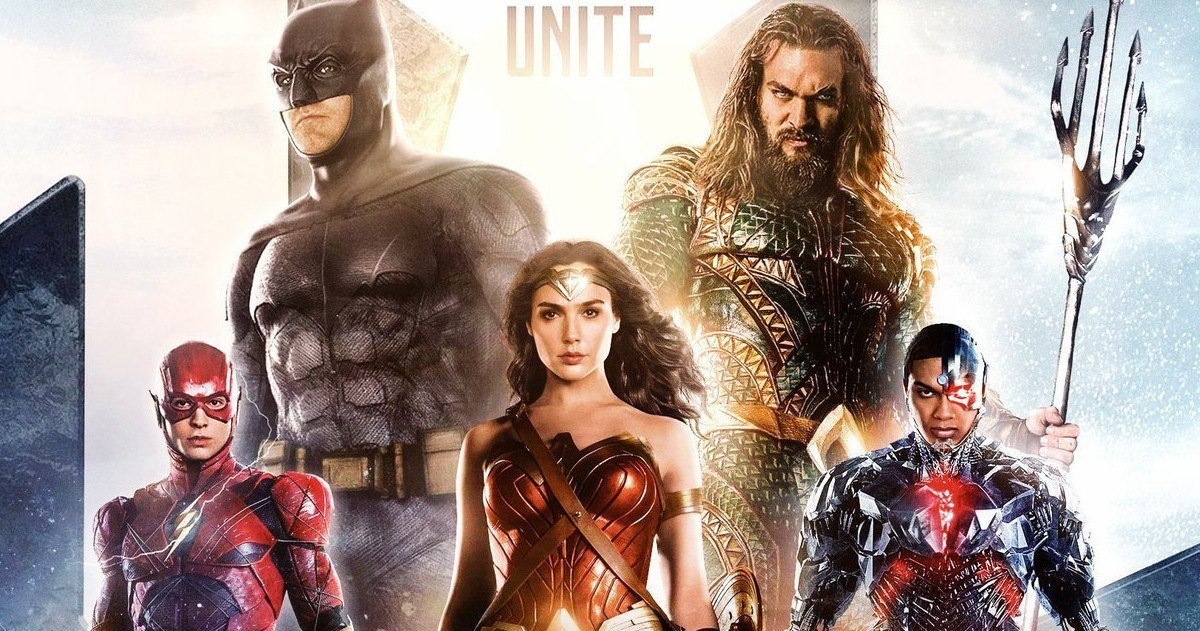 This report from Forbes claims that Justice League beat out another underperforming movie from this year, Paramount’s Transformers: The Last Knight, which posted franchise lows in domestic ($130 million) and worldwide ($605 million), as the “highest-grossing box office bomb.” The report clarifies that Justice League won’t be the movie that loses the most money, and there’s a chance that it still could break even, thanks to home video release and a possible (if not improbable) release of a Justice League extended cut. However, Justice League supposedly deserves this distinction because it will ultimately be the movie that made the most money and is, “still considered a ‘studio reacts and course-corrects’ whiff.

By that standard, there certainly is some evidence that Justice League could be the highest-grossing bomb, although it may also be a rather unfair assertion to make in the first place. After all, original director Zack Snyder was forced to leave the project after trying to work through a heartbreaking family tragedy, which lead to director Joss Whedon stepping in to do the reshoots and rework the script. While Joss Whedon didn’t end up getting a director’s credit, since most of the film had already been shot under Zack Snyder’s direction, Joss Whedon did get a screenwriting credit on the film.

There have even been a group of fans petitioning for the release of Zack Snyder’s Justice League cut, although a report from earlier this month revealed that cut will never be fully finished, let alone released for the viewing public to see. While budget figures haven’t been officially released, it’s believed to be somewhere in the neighborhood of $300 million, and that doesn’t count publicity and advertising costs, and it’s unclear if that tally also includes the cost of reshoots, which reportedly took much longer than originally anticipated. 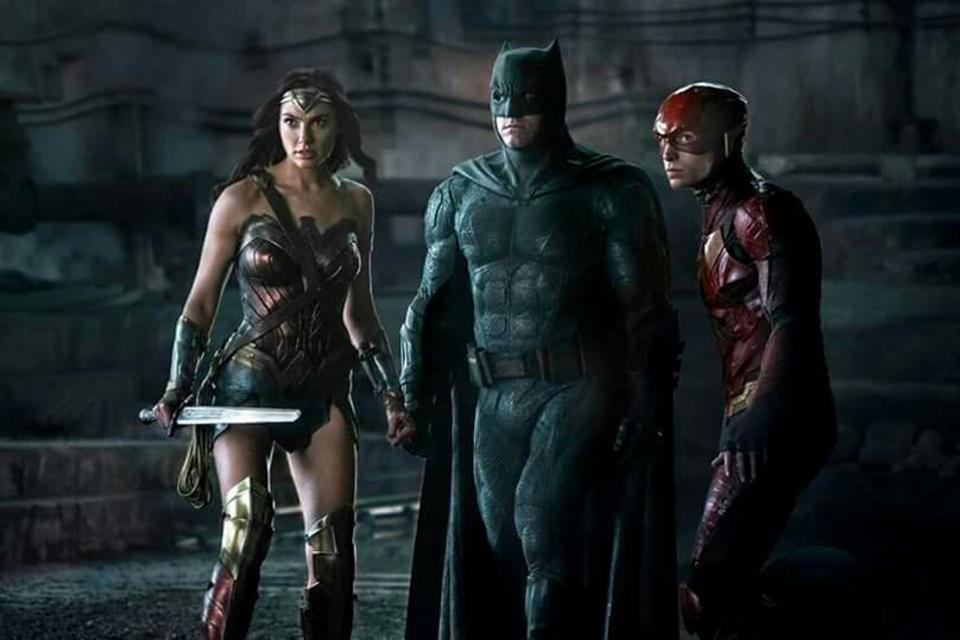