We reported in October that, after months of rumors, an X-23 spin-off of the R-rated blockbuster Logan is happening, but that may not be the case anymore. Logan director James Mangold confirmed in October that a script for this X-23 spin-off is already being worked on, but thanks to the new massive merger between Disney and 20th Century Fox, that project is seemingly dead in the water, as Disney must decide which projects and franchises to move forward with, and which to abandon. While X-23 may be dead, there are already executives who are “relishing” rebooting the Wolverine franchise, and the opportunity to cast a new Logan/Wolverine, after Hugh Jackman retired from the character following Logan.

While there is no official confirmation that the X-23 spin-off is dead, it is certainly the most expendable of the projects on Fox’s superhero slate, since it is still very early on in the development process and there is no director attached at this time. Insiders claim that, when the deal becomes finalized, pending regulatory approval that is expected to take between 12 and 18 months, Marvel Studios president Kevin Feige will ultimately be asked which projects he wants to continue developing, and which he doesn’t. It is believed that Fox’s R-rated Deadpool franchise will be unaffected by this merger, but the future of the rest of the X-Men franchise, being overseen by Simon Kinberg, remains in doubt. 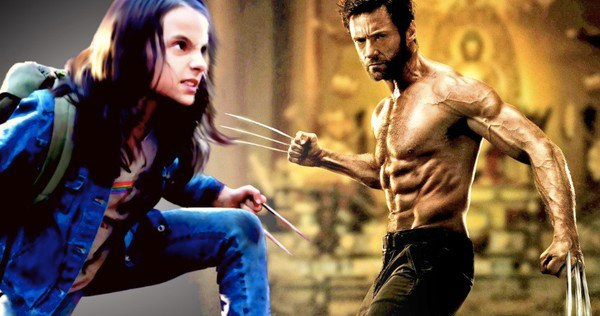 The merger complicates things from a distribution standpoint, since there simply may not be enough room on the calendar to release all of these films theatrically, under one studio roof. One possibility could be the upcoming Disney streaming service, which could be used to flesh out the planned trilogy that will begin with The New Mutants, arriving in theaters April 13, 2018. If that movie is a bona fide hit, the theatrical trilogy could conceivably continue as planned, but if not, it’s possible that the sequels could be relegated to the streaming service, or simply cancelled outright. Here’s what one insider had to say about how strong the Disney slate already is, without any of the Fox properties.

“If Disney is an NFL team, then every movie on the calendar is like a Heisman Trophy winner. This raises the bar of what is a theatrical release.”

Kevin Feige made headlines last month when he revealed Marvel has 20 movies planned after Avengers 4, over a span of 10 years, mirroring the studio’s approach to the first three phases of the Marvel Cinematic Universe, where they rolled out 22 movies over an 11 year stretch, ending with 2019’s Avengers 4. With such an expansive slate already being planned, it remains unclear how much room there will be for the X-Men franchise, which will release three movies next year, The New Mutants (April 13, 2018), Deadpool 2 (June 1, 2018) and X-Men: Dark Phoenix (November 2, 2018). Production will also begin next February on the highly-anticipated Gambit spin-off next year, starring Channing Tatum as the title character, with a February 2019 release being planned. Sources contend that all of these Fox Marvel properties will be re-evaluated at some point to see if there is a way of integrating them within the Marvel Cinematic Universe.

This report also claims that another reboot of Fantastic Four would have to be handled with “kid gloves,” since it would be the third iteration of the franchise in less than 15 years. While some worry that there could be too much “audience fatigue” to attempt a third try at the franchise, others could point to the success of Spider-Man: Homecoming, the third version of Spider-Man in 15 years that was a critical and commercial hit, to the tune of $880 million worldwide. There have been some like Mark Millar who contend that while Fox took big risks in putting out movies like Deadpool and The New Mutants, Disney wouldn’t take those types of risks. Still, others believe that with Kevin Feige at the helm of Marvel, a producer who got his start on the first X-Men movie, the franchise could not be in better hands. You can head on over to The Hollywood Reporter for more on this merger and how it will affect certain Fox franchises. 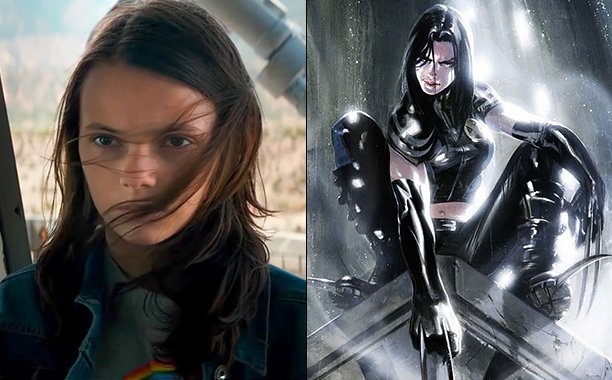