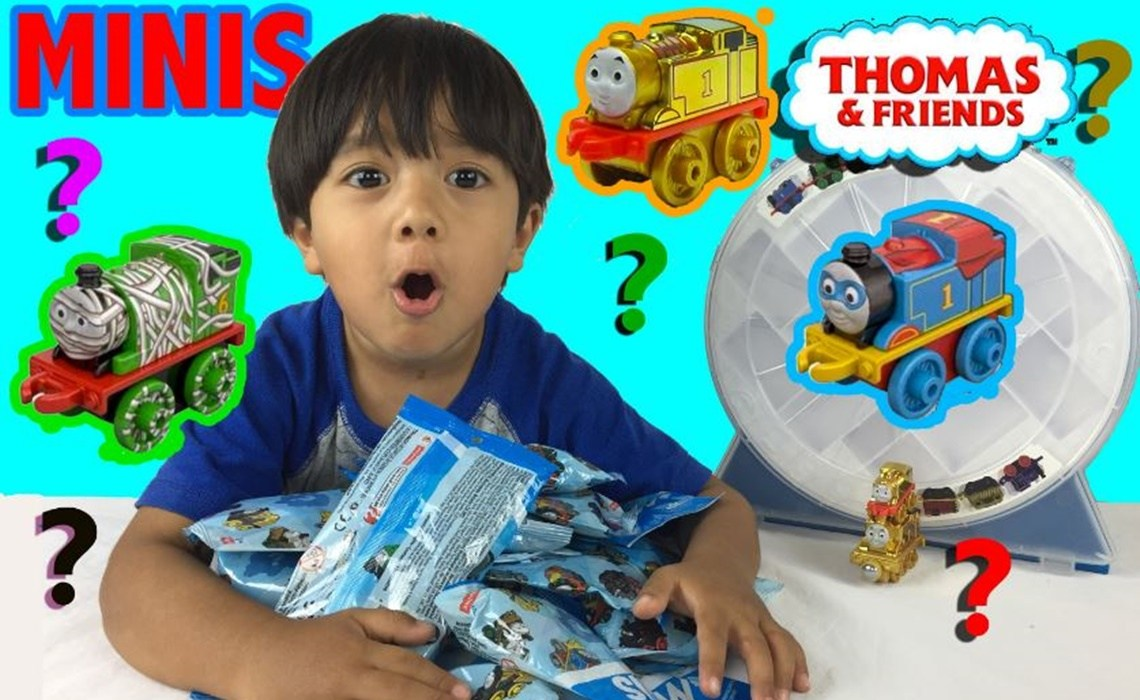 When you think of the child celebrities we knew when we were growing up, they were likely from our favorite TV shows and movies. Stars like Mary Kate and Ashley Olson, Judy Garland or Shirley Temple worked from a young age to entertain us on the big and small screen.

Child stars today, however, may not be actors at all, but YouTube sensations instead.

One of the biggest YouTube phenomenons is a six-year-old named Ryan, who plays with toys, and just happens to be captivating audiences across the globe.

Since the age of three, Ryan’s parents have been taking videos of him opening toys and playing with them. His ‘reviews’ for them posted to their YouTube channel, “Ryan ToysReview.”

Ryan’s identity and where he lives is kept very secret, but not without a good reason.

Ryan has become a multi-millionaire according to Forbes magazine’s list of highest paid YouTube entrepreneurs. Ranking in at number eight, the young boy is said to have brought in $11 million in revenue between June 1, 2016 and June 1, 2017.

Over the course of that year, Forbes counted over 8 billion views of his videos. 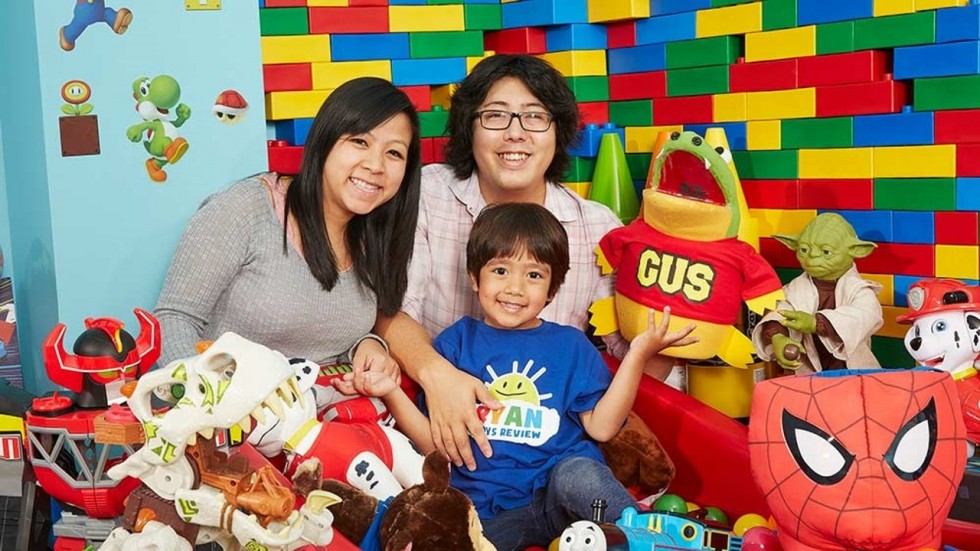 What started out as an unremarkable 15-minute video about a Lego Duplo train set has grown into a viral phenomenon. He just opened the Lego box, set up the blocks and played with them

“Ryan was watching a lot of toy review channels – some of his favorites are EvanTubeHD and Hulyan Maya – because they used to make a lot of videos about Thomas The Tank Engine, and Ryan was super into Thomas,” his mother said.

After watching his favorite YouTube stars, he asked to be involved too.

“One day, he asked me, ‘How come I’m not on YouTube when all the other kids are?’ So we just decided – yeah, we can do that. Then, we took him to the store to get his very first toy – I think it was a lego train set – and it all started from there.”

By January 2016, Ryan hit 1 million subscribers and over a year later he had more than five million.

Now, he is at more than ten million subscribers. 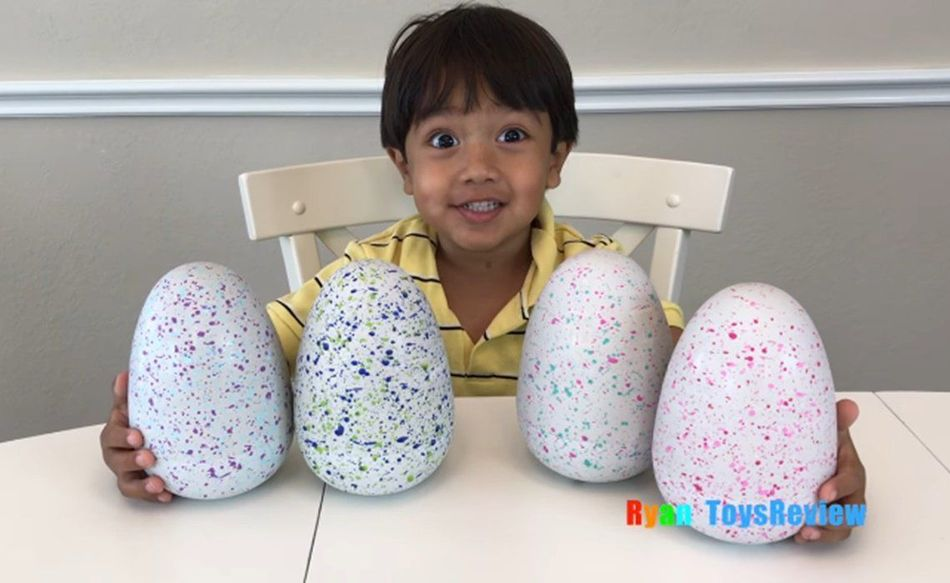 In June 2017, Ryan ToysReview was the most viewed YouTube channel in the United States for the 40th week in a row.

Ryan’s popularity stems from the fact that he has every kids dream job, and his smiley nature is non-threatening to parents. He’s like a miniature Mister Rogers but without the sweater and slippers.

Most of his viewers are children between the age of three to seven, according to Ryan’s father. Ryan’s mother, a former high school chemistry teacher, quit her job to work full-time on her son’s channel.

His parents said in September that 99 percent of the channel’s videos aren’t branded. At the time, they paid for all the toys that Ryan reviewed and afterwards the family donates the toys to charity.

“We post a new video every day, and we typically film two to three videos at a time two to three times per week,” his mom told TubeFilter. “We try not to interfere with Ryan’s pre-pre-school schedule, so a majority of the filming takes place during the weekend, and then we’ll edit while he’s in school.”

Have you watched Ryan’s videos? Does that inspire you to get on YouTube as well?